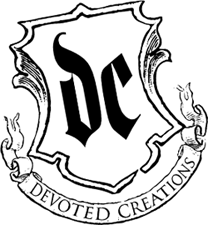 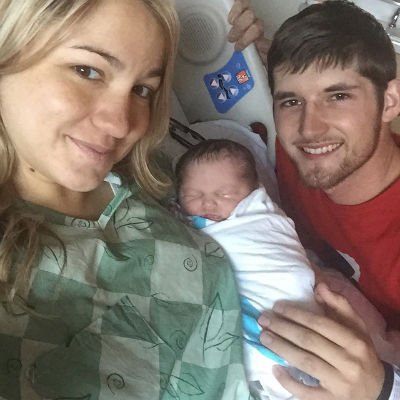 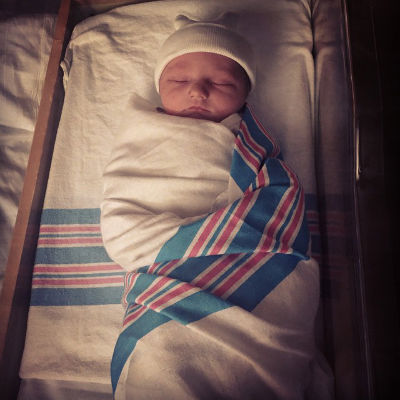 On May 2, 2015 Taylor “Lil Bit” Wright gave birth to a beautiful baby boy, Nash Kennedy Elliott . From all of your friends at Devoted Creations, Congratulations!!! 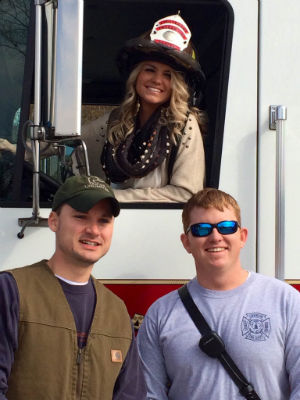 
On February 28th 2015, Taylor “Lil Bit” Wright visited H2U Tanning in Cheraw, SC. Devoted Creations ™ and Taylor recently teamed up to launch an exclusive line of Tanning Lotions and Moisturizers which she was promoting at H2U.

Taylor was at H2U for the entire day where she signed autographs and took pictures with all of her fans. The local radio station was there putting Taylor on the air every ten minutes and even the local fire department and police officers stopped by to meet Taylor! Courtney Pate with H2U stated, “Taylor was amazing! We had a tremendous outcome, a lot of new faces and regular customers came out to our event even our local heroes and Taylor made them all feel extra special!” 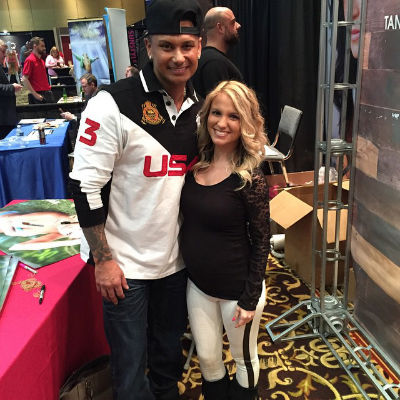 Before Pauly D and Lil Bit made their arrival, a long line of eager fans were anxiously waiting to meet them and get a glimpse of their new lotions. Everyone was able to get their picture taken with Pauly D and Lil Bit as well as take home an autographed poster. Lil Bit posted a picture with Pauly D on her social media accounts with the caption, “Thanks North Carolina!!! Such a great turn out!!! We love y'all!!!” 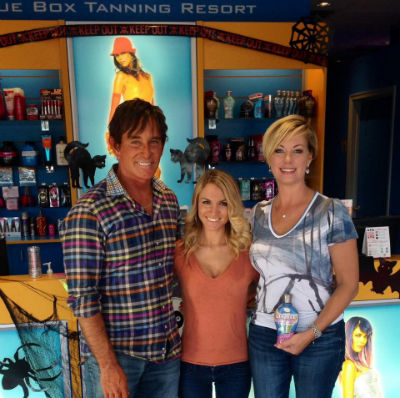 
On October 4th and 5th, Devoted Creations ™ launched their 2015 products at the Smart Tan Convention in Nashville, TN. In attendance was Taylor “Lil Bit” Wright promoting her exclusive line of Tanning Lotions and Moisturizers as well as signing autographs. Also in attendance was Devoted Creations ™ spokes model, Stevie Lynn. The salons were very excited to be able to touch and smell the new 2015 product line. There was also packed training sessions where new product was being given away. Devoted Creations ™ also hosted a party at SEEN Nightclub for all of their valued Five Star Diamond Salons. 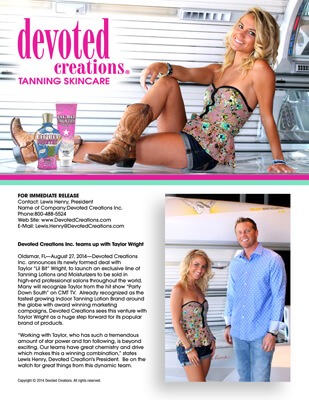 
Devoted Creations Inc. announces its newly formed deal with Taylor “Lil Bit” Wright, to launch an exclusive line of Tanning Lotions and Moisturizers to be sold in high-end professional salons throughout the world. Many will recognize Taylor from the hit show “Party Down South” on CMT TV. Already recognized as the fastest growing Indoor Tanning Lotion Brand around the globe with award winning marketing campaigns, Devoted Creations sees this venture with Taylor Wright as a huge step forward for its popular brand of products. “Working with Taylor, who has such a tremendous amount of star power and fan following, is beyond exciting. Our teams have great chemistry and drive which makes this a winning combination,” states Lewis Henry, Devoted Creation's President. Be on the watch for great things from this dynamic team.